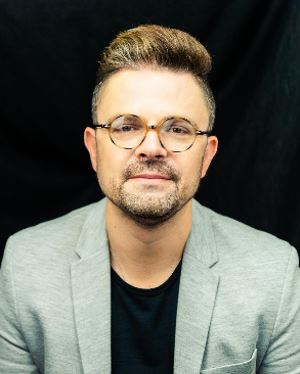 Sébastien Boussois, Ph.D, is Associate researcher and Policy maker at UQAM in Montreal, ULB in Brussels, and in various organisations involved in Levant and GCC geopolitics. Specialist of geopolitics and especially terrorism and radicalization, he is consultant for SAVE BELGIUM which deals with violent extremism in Europe. He is a writer and author of numerous books and publications on Israeli-Palestinian issues, rise of a new dawn in North Africa ‘Arab spring”, and on Euro-Arab relations, terrrorism and radicalisation, evolution of Gulf countries and relations with the world. He was previously holding position at MEDEA Institute and ULB in Brussels and has taught international relations at NEOMA (Rouen France) and ISEG (Lille France). He is now working for different EU institutions and organisations focusing on the prevention of radicalisation in both France and Belgium.